Benefits of Hybrid App Development and Native App Development. To choose between a hybrid and a native mobile app development, developers often ended up with a headache. The situation becomes oblivious for them. Both have pros and cons but deciding the trade-off makes the developer’s mind-boggling.

Hybrid applications are mid-way solutions. The developer writes the code once in a hybrid development framework and compiles it for multiple platforms like Android, Windows, and iOS. Hybrid is an excellent option to consider if the company want their application on multiple operating systems. The trade-off is that hybrid apps use more memory, resources and sometimes lack performance.

Oppositely, native apps are born for the respective operating systems. They are the best performer in minimal resources and can access smartphone native functionalities. Native is supposed to be an OS-oriented application as it only works on one platform. To have the same application on other platforms, the developer has to program the application once again from scratch in different programming languages that the particular platform uses.

Also Read-Do You Wish To Create An App? Here’s How To Do It

Hybrid applications can be very quickly applied to a range of devices and OS. It is because, across various channels, compilation technology is almost 100 percent identical. So, without rewriting the whole application from the beginning, the script can be easily replicated.

Another reason to use hybrid applications is that they provide offline support for often used apps. As the app preserves some information, it will provide offline access even when there is a weak connection. Moreover, while providing support online, the hybrid smartphone applications do not face any stability problems.

The sum of potential customers can be drastically multiplied by selecting a hybrid system, leading to higher profitability. It is particularly true when companies consider the fact that on iOS, several mobile app monetization approaches are more successful, whereas other tactics by Android users are preferred. Since companies can pursue both with a hybrid application, they can go for whichever strategy to revenue generation suits the app most.

In contrast to the native version, it is less time-intensive to build a hybrid application. On every system, programmers don’t have to create a new program code.

In comparison, the design and evaluation procedures are simpler to a degree. The QA experts would take a shorter time to verify that the result is error-free and of high-quality.

There are a few resemblances between native apps and hybrid apps that you can notice. For instance, to be functional with other compatible applications, all these applications use the phone’s scripting language. It will prevent programmers from the integration-based trouble. Consequently, to deliver the best possible user interface, the hybrid smartphone applications can function perfectly well with texting, camera sensors, Location services, and other system details. In the end, this will lead to better consumer satisfaction.

They are fast and more streamlined than their other rivals since native applications are developed exclusively for a given OS. For the excellent performance of games and other intensive applications, Native App development is the first preference. The set and designed application for a particular platform will show an exceedingly high standard of efficiency. To produce decent outcomes, developers negotiate with energy and processor usage.

Native applications, however, run smoothly, not just because of tuning but because of the coding itself. It operates better as it is composed in the system’s natively supported language.

An excellent user interface is the most competitive advantage in native smartphone applications. For a specific OS, applications are developed directly. They adhere to the rules that fundamentally create and match the user interface with the individual operating system.

As a response, as they have unique user interface requirements for each system, the software’s flow is intuitive. It makes it feasible for the audience to understand the application, such as quickly removing an item. Adhering to clear instructions reduces the training time and encourages users to use behaviors and movements they are already acquainted with to communicate with applications.

Maintaining two separate applications in a single codebase is more complicated than two applications in two platforms. You have fewer glitches using native application design since you would not focus on a cross-platform method. Hybrid apps can connect to hardware via a bridge that often slows down apps’ development and can create an unpleasant mobile experience.

The only way to assure secure data privacy for your consumers is to build a native application. All is in math. The maximum capacity of machinery should be involved to execute functions efficiently, and hybrid apps will not make the most out of resources.

The aspect ratio is the width and height ratio of multiple displays. It is a significant element that defines a picture’s consistency. When modifying the device’s size and form, several applications crash and start running inappropriately. Native applications provide complete control of the application’s layout, scale, and resolution. When designing a native application, programmers have accessibility to the screen layout. When they configure the screen scale, no matter which displays it operates on, a native app retains the aspect ratio by itself.

Android provides constraint Configuration, and Auto Layout functions are provided by iOS to help preserve the aspect ratio on the specific smartphones. These functions also have distinct Pixel density (dots per inch) for each screen that holds the graphics’ consistency, besides retaining screen size.

Due to the competitive industry environment, mobile application development companies are approaching hybrid app development more. Hybrid development requires less development time, resources, cost and deliver acceptable results. They are instrumental in business, but they may not be the optimal solution for gaming applications. For better resource management and optimal performance, native app development is the most outstanding choice. They are platform-specific but gives the best and enhanced user experience.

It’s a company or developer choice at the end of the day. Sometimes they prefer performance over development time and vice versa. Everything depends upon what the client wants. The aim is to satisfy them with quality products and services. The trade-off is everywhere, but the result will always be in their favor if one thoroughly analyzes the requirements and situation. A quick remedy to remember is that if the application is any game, go for the native development and opt for hybrid conversely.

Moreover, if you want to discuss an app idea and counting for substantial development services, you can collaborate with Cubix at any time. It’s a mobile app development company in the USA with extensive development industry experience. They offer their development services worldwide to get your application developed from any part of the world. 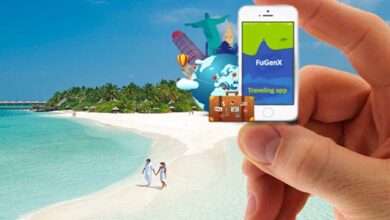 How Mobile Apps Transforming the Travel and Tourism Industry? 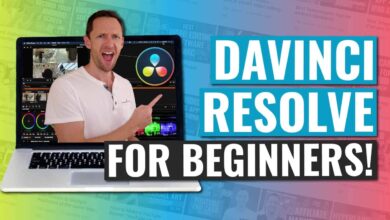 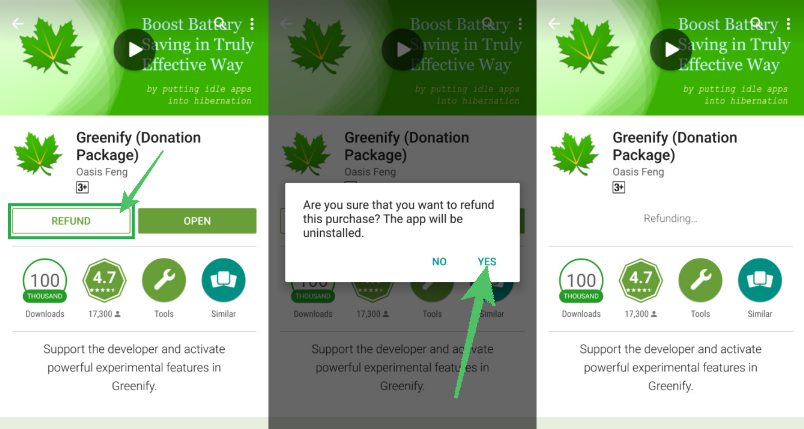 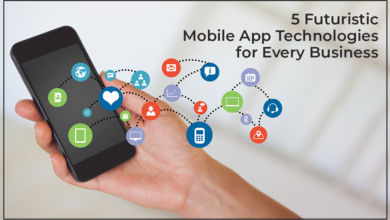