Google is reportedly working on to bring a new feature to Maps that might help us navigate better and reach our destination on time. The tech giant might soon start showing traffic light icons on Android phones to reflect if our route is clear or filled with traffic lights. 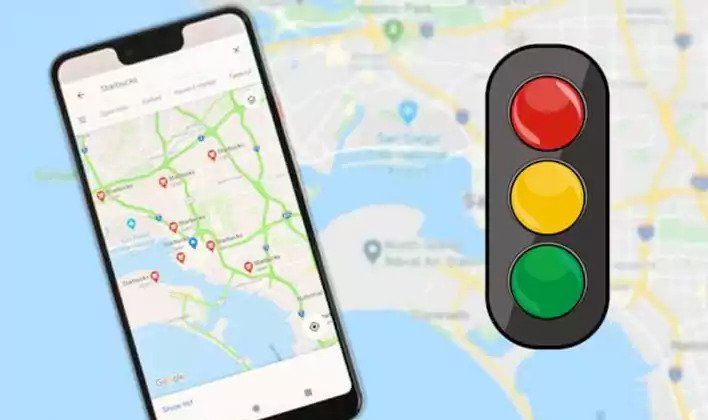 Earlier this summer, Google Maps started displaying traffic lights for some users. Although that appeared to be an experimental feature, now they are finally rolling out widely.

Check-How To Use Google Maps Offline

Google seems to have rolled out the feature overnight to a wide range of users, if not all, as traffic light icons are now showing up on Google Maps.  The functionality doesn’t need to be turned on manually and doesn’t require you to activate traffic layers as we initially thought.

Showing traffic lights in the maps feature will be so helpful. In June, there were reports of Google Maps testing the feature but now the feature is available for some of the users in the US in Android device. This feature is available in few regions on 10.44.3 version of the app. If you know, since last year, Apple maps already have similar feature which also offers to use Siri to alert users when they are about to reach traffic light.

For most of the people’s using Google Maps, Traffic light icons are available, especially in the United States. To use this feature, you don’t need to turn on or no need to activate it. First, this feature was spotted in July, that time also the icons look the same. You will see these icons while navigating or browsing the map.

Must Check-How to Use Google Authenticator On Windows PC

Google had recently confirmed that it will inform users about COVID-19-related travel restrictions on Maps to help commuters plan their trips better and provide them with information about how crowded public transport is. This functionality is also yet to make its way to the Maps.

Learn How to Write a Cheque – The Basics

How to Get a Home Loan With Lower Interest Rate