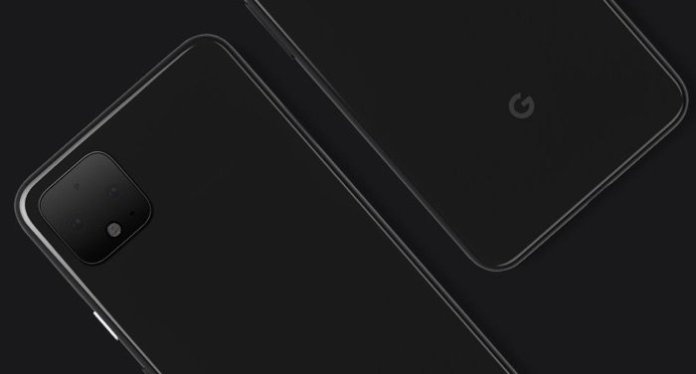 We have heard a number of rumors about the new Google Pixel 4 and now Google has revealed a teaser photo for the handset which you can see above.

As we can see from the photo there is a square bump on the back where the cameras will be, this is exactly what Apple’s 2019 iPhones are also rumored to look like. Google revealed the picture on Twitter, you can see the tweet below.

Well, since there seems to be some interest, here you go! Wait ’til you see what it can do. #Pixel4 pic.twitter.com/RnpTNZXEI1

As Apple’s new high end iPhones are going to feature a similar camera setup on the back, this fives the impression that Google are looking to take on this years iPhone with their new Google Pixel 4 smartphone.

This would suggest that the new Pixel 4 will come with high end specifications, exactly what specifications the handset will have remains to be seen.